While I was in Japan (a thing that I should probably write about), I finally snagged myself both a Famicon and a Famicom Disk System. Upon returning to the states, I wanted to verify that the machines I'd flown several thousand miles back actually worked... as you do. I won't go into all the details of me figuring out if the thing worked or not (that'll be saved for the upcoming first episode of Hakk's Lab), but I did run into a rather interesting phenomenon during that time. Enjoy the provided content below. 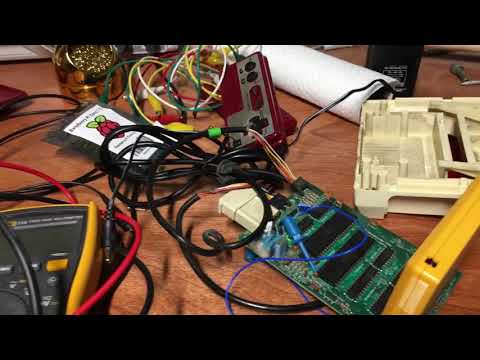 In a Galaxy Far Far AwayDon't Do the Needful